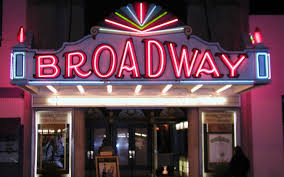 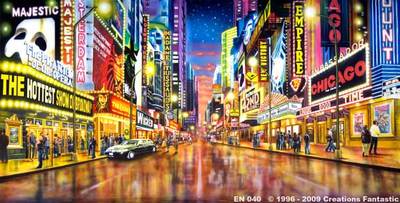 Part 5 of this series will include highlights from several notable works such as "Gypsy," “South Pacific,"  "Fiddler on the Roof," and "Camelot."  We will also have a chance to learn more about the origin of these shows and the casting and production decisions that made them a success.