Laura Osnes - From Minnesota to Broadway 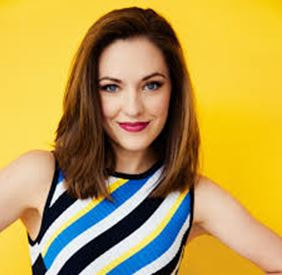 Ever since winning a nationally broadcast competition to play the lead in a revival of “Grease” in 2007, Laura Osnes has never looked back and has made herself one of Broadway’s most popular female stars.  Her appearances in productions such as “South Pacific,” “Bonnie and Clyde,” “Anything Goes,” “Cinderella,” “Carousel,” “Crazy for You,” and “Showboat” has garnered her immense critical acclaim along with multiple Tony and Drama Desk award nominations.

During this program we will be able to experience a number of  Laura’s superb vocals from among her many stage and concert appearances.

​​Click on the arrow above for a preview of this presentation