Linda Eder - Searching For Her Star 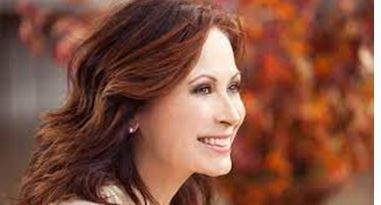 The power and range of Linda Eder’s voice has thrilled audiences ever since her success on the television vocal competition show “Star Search” in 1988. It was at that time that she caught the attention of composer and record producer Frank Wildhorn who eventually cast her as the female lead in the musical “Jekyll & Hyde” for which she was nominated for a Drama Desk Award.  She has recorded 18 solo studio albums in the years since and has drawn capacity audiences across the country including such venues as Carnegie Hall and Radio City.  Her most requested songs, all of which will be featured in this presentation, include “Someone Like You,” “Vienna” and “Man of La Mancha.”
​​Click on the arrow above for a preview of this presentation